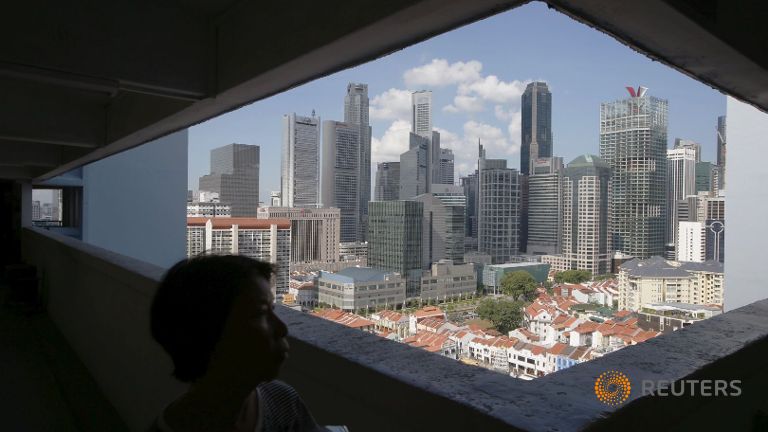 The index showed that Singapore surpassed countries like Japan, New Zealand, Malaysia, China and Brazil in 2016. The United States came in first on the index.

SINGAPORE: The Republic came in sixth out of 38 countries in the US Chamber International Intellectual Property (IP) Index, the US Chamber of Commerce said on Wednesday (Feb 10).

According to the Chamber, the index is a empirical assessment of the state of national IP environments in the world, and the study is based on 30 measurable criteria relating to innovation building, patent, copyright and trademark protections, enforcement and engagement in international treaties, among others.

The index showed that Singapore surpassed countries like Japan, New Zealand, Malaysia, China and Brazil in 2016. The Republic’s overall score was 25.63, up from 25.38 in the previous edition of the index, the US Chamber of Commerce said.

However, this increase in score was a result of replacing the measure of physical counterfeiting with another, the Chamber said. The score remains the same at 85 per cent of the total possible score, it added.

Singapore was lauded for having an advanced national IP framework, an adequate and generally applied patent-enforcement legal framework, as well as the strengthening of the copyright framework over the past few years, among others. However, the report cited relatively high rates of software piracy and limits on ex officio powers with regard to in-transit seizure as weaknesses.

The United States topped the index, while UK, France, Germany and Sweden also came in ahead of Singapore. (Chart: US Chamber of Commerce)

“Overall, half of the 38 economies improved their total score from last year’s Index, indicating increased recognition of the benefits of intellectual property (IP) and a strong IP system,” it said.